Due to the impending inclement weather this afternoon, this afternoon’s Interstellar Movie Night with Dr. Liu has been rescheduled for next Monday, 5/23, at 3pm in the large cafeteria.

High school football fans on Staten Island are used to seeing Curtis' Peter Gambardella, and Tottenville's Brian Neville on opposite sidelines, but that's not the case during the Staten Island Boys Football League's spring season.

Pirates in the News! 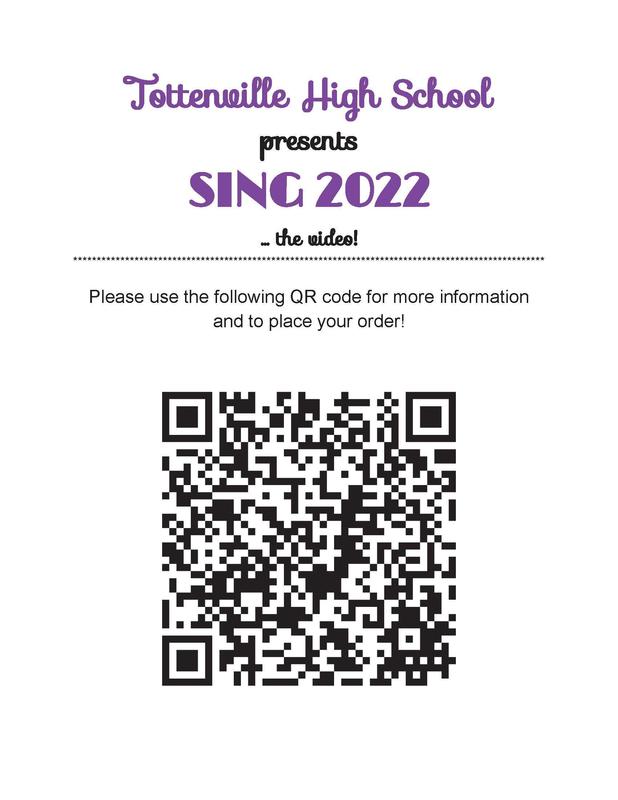 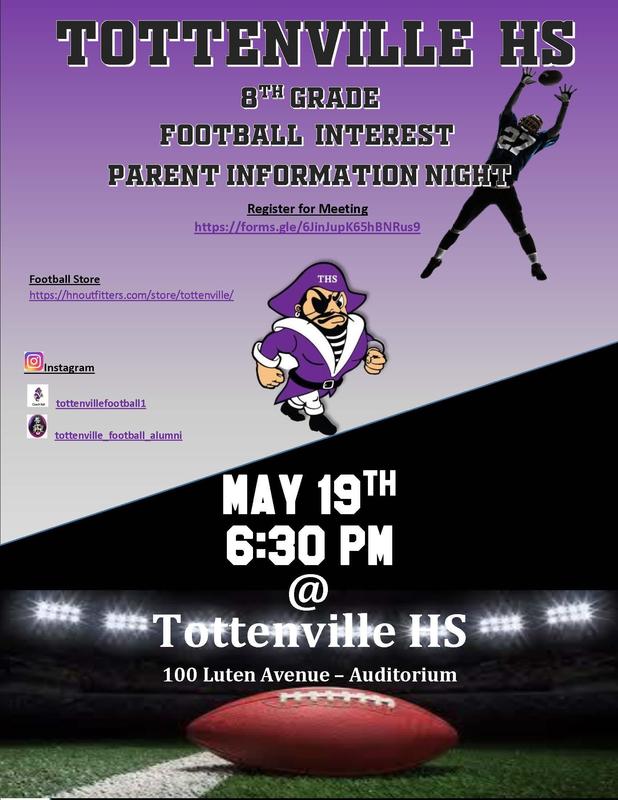 Join us May 19th at 6:30 pm in our Auditorium to learn more about Tottenville High School Pirate Football. 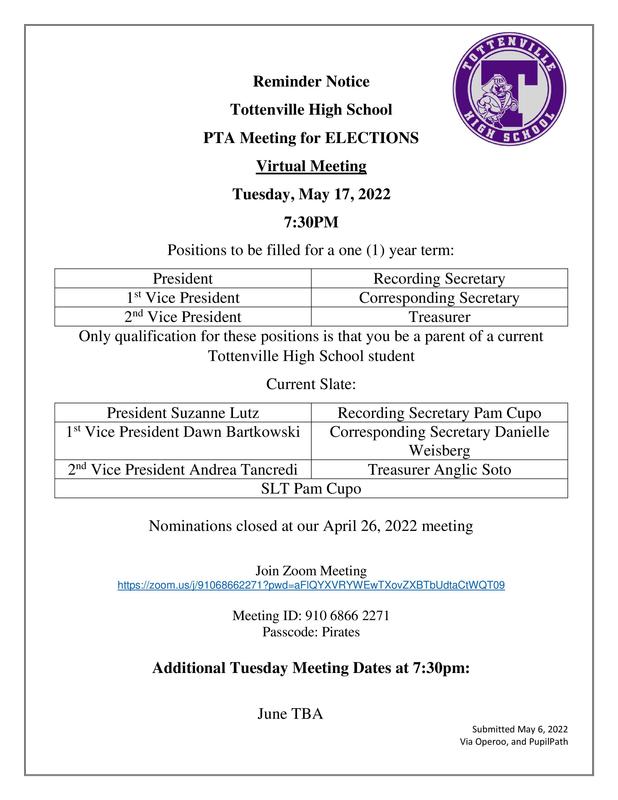 Pirates in the News! 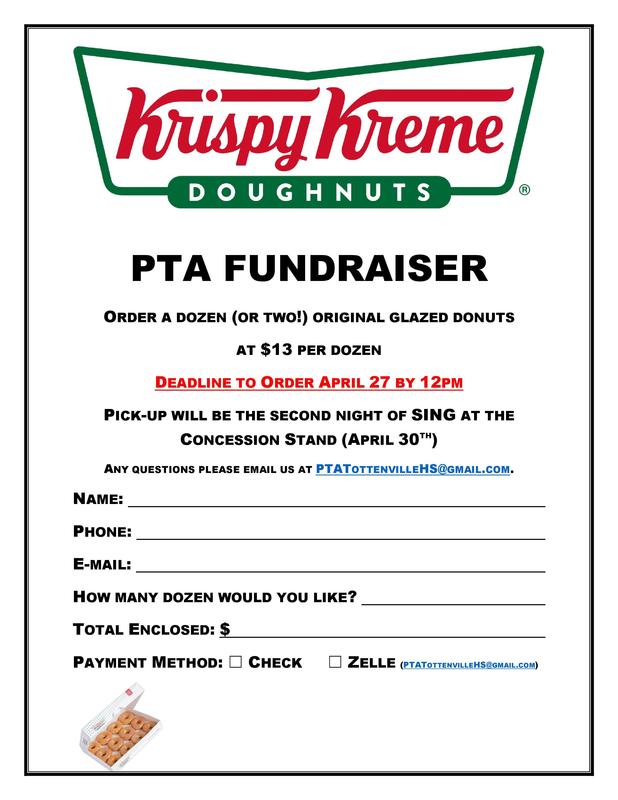 ORDER A DOZEN (OR TWO!) ORIGINAL GLAZED DONUTS
AT $13 PER DOZEN 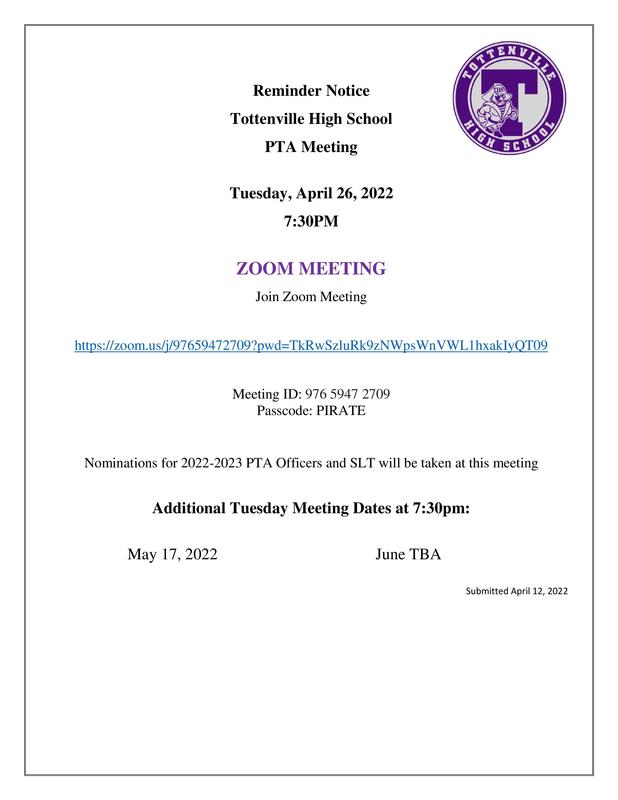